I have had very little spare time recently as I finalise the manuscript for my next book, not even time to post on this blog. It is said a picture speaks a thousand words, so I thought I would use my old school sketchbooks for this post. So, crank up ‘Cavatina’ (one for the Take Hart fans) and browse through my gallery. 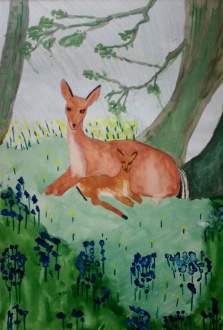 From my 1st year sketchbook 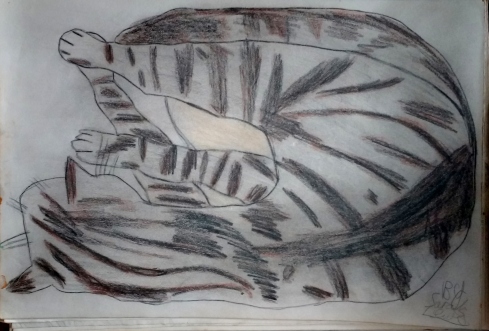 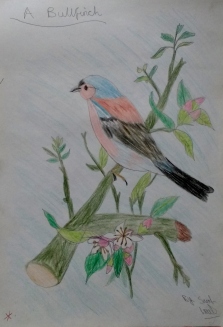 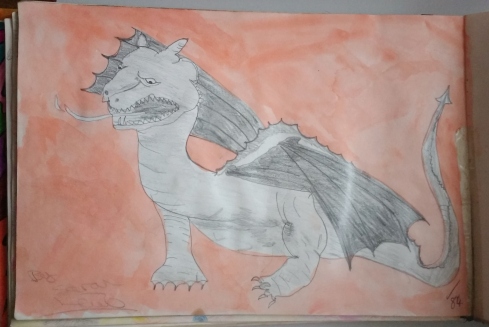 Initial pencil sketch of my old cat, Tigger, and my ink version which was printed in the school magazine: 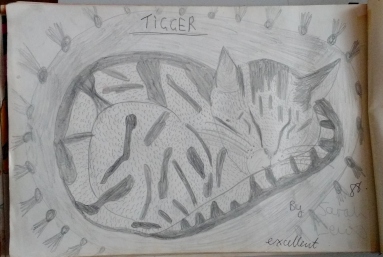 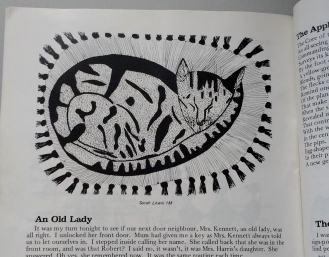 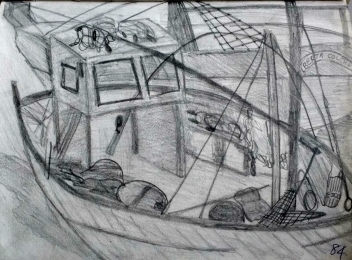 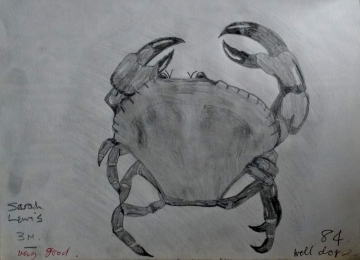 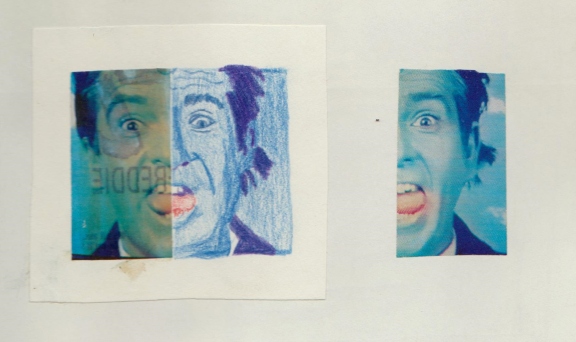 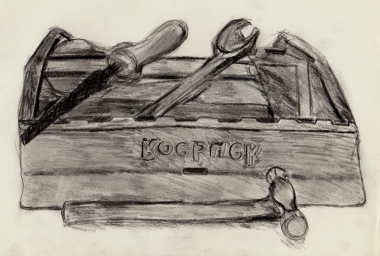 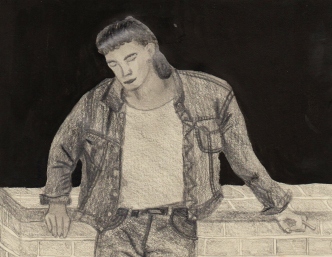 Yet again, we have lost another of the great musical influences of the Eighties, and indeed our lives. For me, His Royal Purpleness will always be inextricably linked to the Summer of ’84, and his untimely passing is a real loss. A few days before his death, I read the reports detailing his plane’s emergency landing in Illinois, due to Prince being unwell. I was shocked by the sheer relief I felt when those reports ended by saying that the singer had been discharged from hospital, and that his health problems were due to a bout of flu he had suffered in the previous week. As we all now know, my relief was to be short-lived.

I can’t help but wonder if those of us who do make it to 2017 will feel as if we survived this year, rather than lived it, because it’s not only our favourites in the music world who are leaving us at an incomprehensibly rapid rate. For some of us, the impact of 2016 has not been confined to losing those in the public eye. Recently, I wrote about the loss of fellow 80’s fanatic and friend, Cat Dodsworth, who died unexpectedly at the end of March. What I never wrote, and never intended to write, was about someone very special who lost his battle with cancer a few days later. Not only was the loss too personal and painfully acute for me to do anything other than get through each day, but how can you even begin to write anything that reflects the huge part that person played in your life for the past quarter of a century? The answer is, you can’t. However, neither does it feel right for me to say nothing at all, so here goes.

Those of you who have read ‘Your Eighties’ may have noticed it is dedicated to Lee. There was no disguising his delight at the dedication, when I gave him one of the first copies of the book, swiftly followed by a comment about me “hobnobbing with celebs”. But then, if ever there was someone to keep my feet firmly on the ground, it was Lee. We first met in the spring of 1991, when I was 20 years old and somewhat idealistic. Seven years older than me, and with more than a touch of cynicism, Lee never shied away from giving me a reality check whenever he thought it was needed, which was often.

I had begun working in the office of a local repair garage where Lee was a mechanic. On my first day of work, I was left to type up a pile of invoices, while my boss was at a meeting. Having previously boasted of my excellent typing skills (well, I could get up quite a speed on my portable manual typewriter), I wasn’t able to admit I had never encountered anything like the monstrous electronic contraption sitting in front of me, let alone know how to use it.

After half an hour of being left to my own devices, I had managed to load the invoices and even type at what seemed an alarmingly aggressive speed but, try as I might,  I couldn’t find the Caps Lock or Shift keys. Panic began to set in as I imagined the pile of blank invoices awaiting my boss on his return. My distress must have been apparent to those in the workshop, because the next thing I knew Lee was in the office asking if everything was alright. He could hardly keep a straight face as I explained my dilemma to him, and he offered to help me find the elusive keys. Twenty minutes and a cup of tea later, we had solved the mystery, and formed a bond that remained unbreakable through the ups and downs of the next 25 years.

Aside from the major life events during that time, of which there were many – marriages, births, deaths, divorce, house moves – it has been the smallest, inconsequential memories that have been finding their way to my consciousness. Some have been completely random, such as the time Lee hunted around the workshop to find a large paint pot for me to stand on, as he needed me to push the pedals on a lorry he was fixing, and I was too short to reach even the bottom step of the cab to climb in! Others have been prompted by more tangible reminders, like the inch long cut I have in the top of one of my coffee tables.

A couple of years ago, rather than looking over his shoulder and telling him what to do (his description, not mine) I had left Lee to get on with some DIY in the living room. I returned home to find he had made a nice, tidy job of boarding up the fireplace, where the old gas fire had been. It wasn’t until the next morning, when I moved a coaster that had been placed overhanging the edge of the table, that I noticed the deep, inch long cut in the wooden tabletop. In his wisdom, Lee had used my pair of vintage G-Plan coffee tables as trestles for the sheet of wood he was sawing, and had taken a while to realise he had sawn into one of the tables too. Never did I think, when I was ranting about what he’d done, that I would one day be looking at that cut and smiling, but that is what I do now.

I smile because I can see 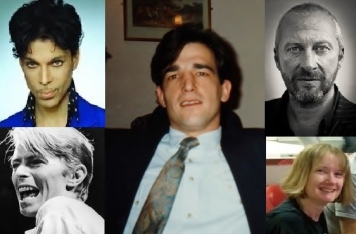 him letting me go on and on until, when I finally drew breath, he simply asked “Finished?”, before bursting out laughing at me. Not to take life too seriously was just one of the many things I learnt from Lee. Some were of little significance, some will stay with me forever. He taught me how to play chess and poker (although I never quite mastered the poker face). He taught me to push boundaries, question what I’m told, break the rules. He taught me that Peter Gabriel’s “So” album is one of the best of all time, and to listen to it in anything other than its entirety is an injustice. He taught me that having someone who’s “got your back” is one of the most precious things you can have. It is something I am now missing.

When things weren’t going my way, Lee would always tell me “life’s not fair, you’ve just got to deal with it”. His passing has taught me just how unfair life can be. I’m still learning how to deal with it.